Key steps to launching a 360° marketing campaign for your restaurant 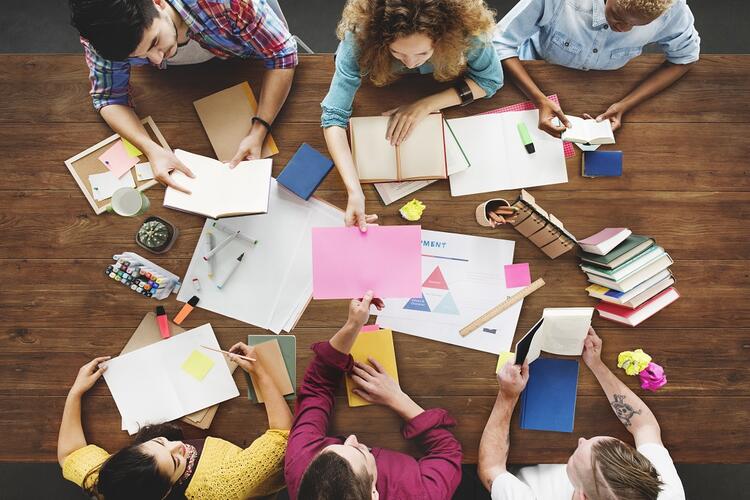 Some common needs and goals that motivate restaurants to implement a 360° marketing campaign are:

Boost your visibility & multiply your bookings
Join the Event

Every goal or Key point Indicator (KPI) will require a different planning of your 360° Marketing campaign , however no matter the goal, paid or organic campaign, here are a few key tips to keep in mind when building and launching a successful and impactful campaign .

A key first step when planning your campaign is understanding your audience of diners. 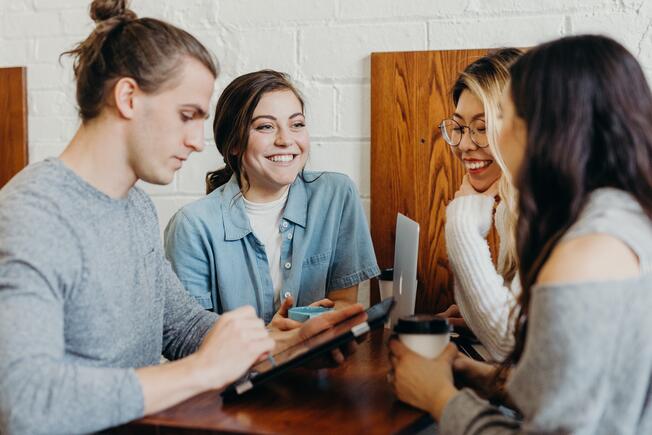 What kind of diners do you want this campaign to reach?

When launching a 360° campaign you want to have in mind the persona(s) of who you hope will be most impacted or most interested. While many diners may simply see your campaign , the effect and impact comes from how well your targeting is and how well you understand who the message is designed for.

A few examples of campaign audiences are:

Your audience targeting should be specific but not so specific that you greatly limit your reach as even those outside of your target audience may still be interested and brand awareness can be built. Utilize your database or any previous insights you may have in order to better identify who your key campaign audience should be.

Find a tone of voice

Once you have a clear understanding of your audience you can start thinking about your distribution channels. 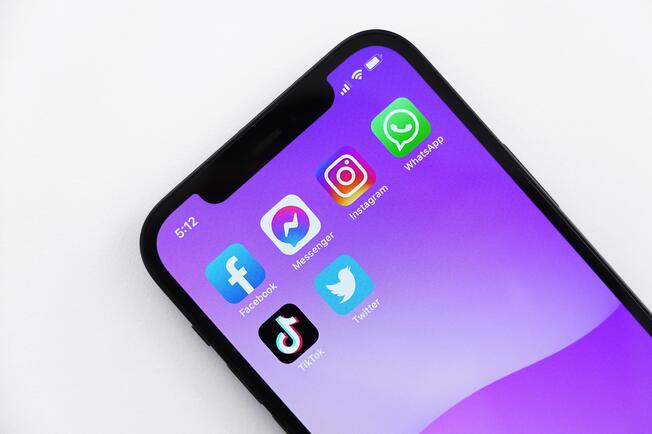 Once your target audience is identified, deciding on your distribution channels will be another important step.

Each channel will reach a different type of audience and require a different form of creatives. Understanding and identifying the most relevant channels to share your campaign to be sure your target audience is reached is an important step in a successful launch.

This is a very important first step in creating a 360° campaign as each channel has a different style, viewing functionality, and primary audience.

Choosing channels based on creative styles you imagine

As the goal of a 360° campaign is to send consistent messaging out across a variety of channels whether it is social media, web banners, print, or newsletters, you will want your creative vision as well as message to be adapted to each channel and make sense.

Web Ad Banners can be more text driven with messaging

Newsletter will have space for more detailed campaign messaging

Instagram Story Ads will have limited space for campaign messaging

Sometimes creating the assets for your campaign can be costly or time consuming, so it's always best to create specific channels that will be most impactful.

Launching a 360° marketing campaign is a great opportunity to reach diners and let them know what your restaurant is all about, and with these key steps you can bet on a more impactful launch!

TRY IT NOW
Other articles that should interest you 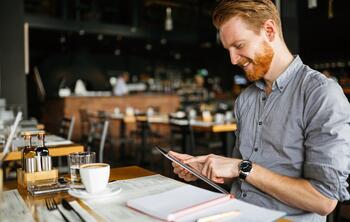 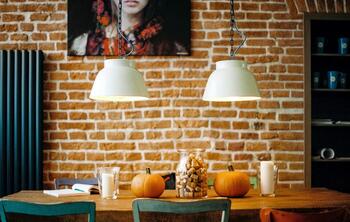